As some of you might know, I used to be a subtitler: I worked both at the BBC (on subtitled for the hard of hearing) and an independent company (mostly foreign film and TV) for several years when I first came to London and it gave me an introduction to – and longstanding love for – foreign films, particularly those from Korea, Japan and France, which tended to be the countries my work focused on. I was lucky enough to work on some absolute classics, including the reissue of In the Mood for Love (and its sequel), Infernal Affairs, and Korean masterpieces such as Memories of Murder, Oldboy and A Tale of Two Sisters (I even did an interview about it here,  for the website Caution Spoilers.)

So it seems a nice symmetry that my latest writing gig is as occasional reviewer on that very site, and the first film I reviewed was Parasite, the Korean Oscar winner by Bong Joon-Ho, who also directed Memories of Murder. You can read the full review here (go one, give it a click, make me look popular) and look out for future reviews. You can also follow Caution Spoilers on Twitter (@cautionspoilers) 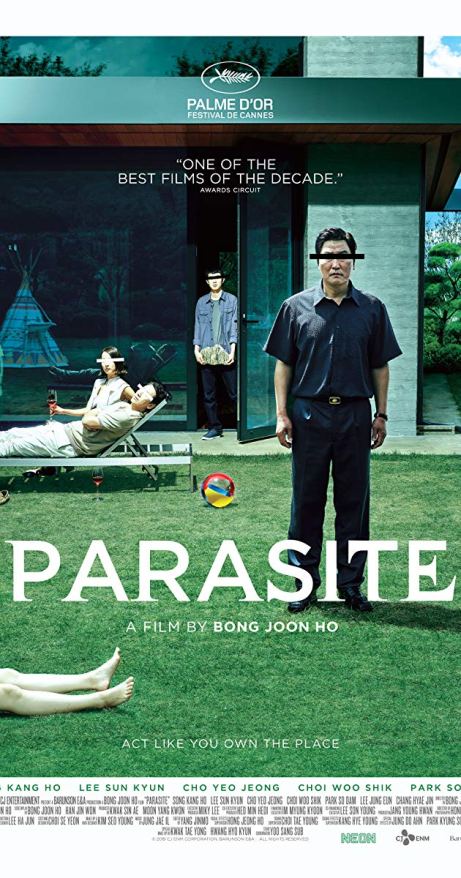