I rediscovered this old piece the other day: I wrote it for the Strictly Writing Blog and although, thankfully, my life has moved on a lot since then I think it still stands up so thought I would share it here, also. I hope it helps someone.

What happens to your writing when your life falls apart?

2013 so far has been, I can categorically state, the worst year of my life. But that’s good for writers, yeah? It’s all material.  That’s what I told myself, at the start of the year, when I found out that I had to leave the flat I’d lived in for 11 years and was plunged into a property market that seemed to have gone insane when I wasn’t looking. When I developed, out of the blue, a medical condition called TMJ, which for about three months left me in fairly constant pain (in my face! Which is as delightful as it sounds). When my mum was repeatedly hospitalised with vague diagnoses that never quite equated to effective treatment.  I’ll get through this, I said, and it’ll all be great material. 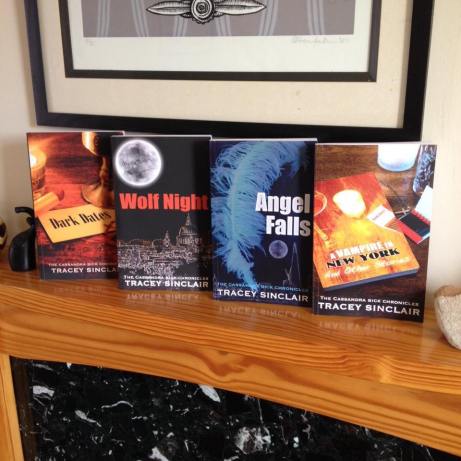 Then two days after I moved out of my flat (having spectacularly failed to find a new place to live), my mum’s health took a turn for the worse, and she died, and suddenly it didn’t feel like just material anymore. I was homeless, and grieving, and, as an only child, faced with the burden of clearing out my mum’s council flat and sorting her estate alone, all the while (theoretically) house hunting and doing enough freelance work to pay for the roof that I would eventually, hopefully have over my head again. Juggling these demands, while shuttling my belongings between those friends who were kind enough to put me up and dealing with the emotional fall out exhausted me. I was numb, and in shock, not only at how I felt but how others reacted: overwhelmed by the kindness of some, but dumbfounded by the absence of others – of all those messages from people who said things like ‘if there’s anything I can do, let me know’, ‘anything’ clearly not extending to replying to text messages or emails that dared to express any sentiments but the stoic Britishism ‘I’m fine’.

And then, just when I thought I was finding a foothold in the new, shifting landscape of my life, a close friend died unexpectedly, and I was abruptly plunged into a community of grief, all of us stunned and staggering with shock, the unique bombshell of a life ended far too soon, and I was back among the people on the other side of those texts and emails, struggling to find the right words to soothe someone who cannot be consoled. What chance does creativity have in amongst all that? 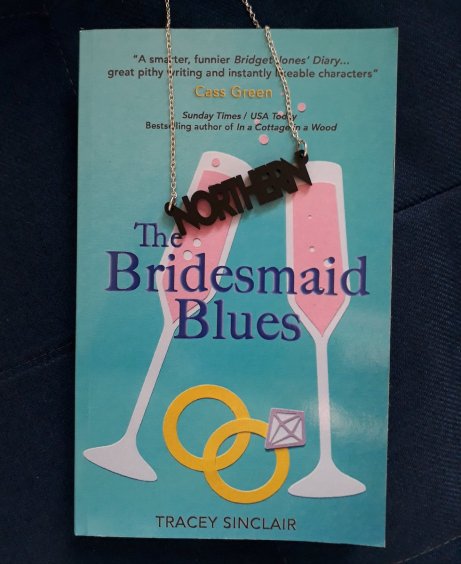 And yet writing isn’t a hobby for me. It’s not something I can afford to shelve until I feel better or have more time – it’s a big part of what I do for a living. True, with no publisher breathing down my neck I have a certain  amount of leeway where my new book is concerned (in the outline stages when the first storms broke, and currently sitting in a pile of notebooks in a friend’s spare bedroom – not, alas, the spare bedroom where I currently am) but I still need to bring in royalties, and to do that I need to promote my books, and I need to maintain that momentum by keeping the series going, because in a competitive market, it’s all too easy to be forgotten.

The magazine I write for can’t change its print deadline, and the websites I create content for still expect that regular stream of articles. The world doesn’t stop, however much I might want it to. Writing might seem a trivial activity in the midst of all this chaos, but anyone who writes – because it puts a roof over their heads or just because it lets them be a little saner amongst all the craziness – will tell you that it’s not. So how do you hold onto it? How do you keep going? Here are some things that helped me. Maybe they’ll help you. 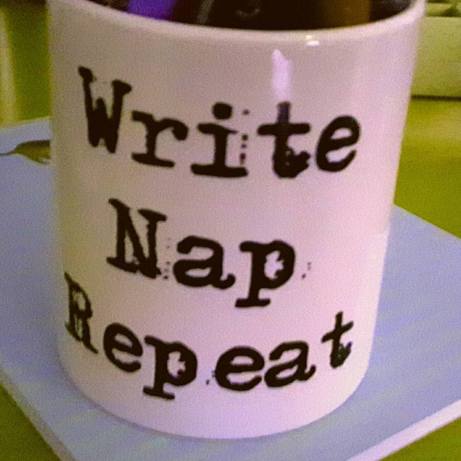 Pare back to the essentials – as a freelancer, my main priority had to be the clients I already had, so I concentrated my efforts on hitting the necessary deadlines, and focusing on the work that was in front of me, as it was important to me that I didn’t let anyone down, especially as I rely on repeat business and word of mouth recommendations. This isn’t ideal – I really should have spent the last three months out there generating new work as well, so I may well have a nice little financial crisis looming to add to my woes – but sometimes you have to recognise your limitations. Sure, it was frustrating to have to put my book and other big projects on hold, but when getting out of bed in the morning becomes one of the day’s biggest achievements, you need to marshal your energy. Likewise, if you’re doing a nine-to-five (or, let’s face it, these days, more likely an 8.30 to somewhere after 6ish) you may need to scale back other projects, no matter how important they feel to you. Grief is bloody exhausting – don’t set yourself up for disappointment by expecting to achieve too much.

Think small, think different – one writer friend of mine put her book on hold in the aftermath of a relationship break up, but channelled her creative energy through a blog, which felt like a more manageable commitment. Another novelist friend recommends journalling, and I must admit I have started to find it helpful. You’re still actually putting pen to paper, so it feels vaguely productive, but since it’s totally private, you can be completely unfiltered and self-indulgent, and basically write any old rubbish that you like without having to worry about anyone else judging you for it. If that sounds too airy fairy, think snippets: make notes of ideas without thinking that you have to follow them up or develop them, write character scenes, or sketches. For once, allow yourself to think small.

Don’t feel guilty – let yourself off the hook however you feel, whether it’s good or bad. Sometimes a crisis can be a spur for creativity (I finished my first novel in the aftermath of a massive break up; while the rest of my life fell to pieces, the words fell into place), so don’t feel like you are indulging something trivial or insignificant if you do get the urge to write. I did a couple of pieces recently – snippets, really, that I produced to promote my book – and I found myself feeling guilty for writing them, guilty for enjoying them, then guilty for putting them out there and promoting them. My God, my mum just died! How could I be faffing about on Twitter? But loss brings plenty of misery – don’t begrudge yourself any bright spots when they happen.

Ask for support (but be prepared not always to get it) – some people will amaze you with their supportiveness, others…won’t. They might have their own stuff to deal with (you’d be amazed what’s happening behind the scenes in other people’s lives that you often only find out in retrospect), or they might just be thoughtless pricks, but either way you need to not stress about other people’s reactions. Seek out whoever you find it easiest to be with.

I’ve been making my living from writing of one sort or another for 20 years now (alright, generally not the glamorous sort, but still) and some of my friends even now don’t understand how much a part of me it is – and that’s fine. I’m sure there are plenty of blindspots in my own empathy (and god knows I can’t even begin to count the amount of times I have had my own tact bypass when to comes to the lives and crises of others) so I can’t expect everyone to always understand how my priorities work.  For instance, I recently told a friend I had written an article on my mother’s death for a magazine, and she was properly , genuinely appalled, as if I’d stuck the coffin on eBay or something. Don’t feel bad for avoiding people who make you feel worse for caring about what you care about; you can always pick up with them again later down the line when you feel stronger, or realise this is an opportunity to shed some people who no longer belong in your life.

Write about it, or don’t write about it, either is fine – You may feel your situation is the germs of some great creative masterpiece, or it may make you want to write about kittens and romance and shopping. You can feel disappointed in yourself for not tackling big issues in your work when you’re confronted with them in your life, but do whatever works for you.

Have faith – even if your crisis has plunged you into a massive writer’s block (or your current crisis is a massive writer’s block), the words will come back. I’m already finding my character’s voices popping back into my head again, and snippets of ideas are starting to come to me. It may be a while before I get to develop any of them, but the creative crisis I envisaged has so far failed to emerge, though for a month or so I feared that, on top of everything else I’d lost, the ability to write a decent sentence had vanished too. It may take longer for you – life might just get in the way for a while – but it’ll come back. Trust me on this one; it’ll be ready when you are. 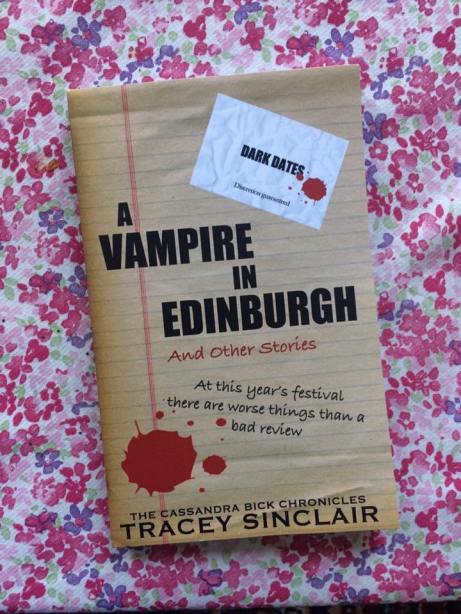