This John Wick riff (illustrated with my Funko, cos of course I have one!) is an example of the kind of fun little scene that I write when I am roughly working out a book. These often get cut because they don’t fit, they were just a sketch, or the story ends up going another way. I usually fill several notebooks with these prior to starting an actual draft. I find them a useful way of trying out new characters or finding my way back to the existing ones (especially if there’s been a gap between books – I know, I know), testing out scenes, plot points and storylines. It’s also a way of polishing scenes – it’s a good reminder of the power of a rewrite to see the same scene tackled several different ways and getting better at every try. 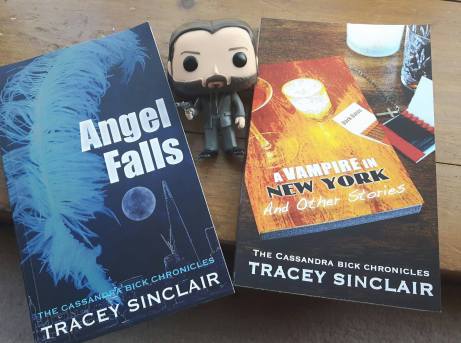 Anyway, this little scene still makes me smile, so sharing even if it hasn’t made it into the final draft…

‘So, you’re saying there is some guy who’s basically a human weapon wandering around my city and that’s down to you?’ the American vampire scowled.
Laclos tilted his head, a half-agreement.
The vampire didn’t look happy.
‘OK, how about I just kill you, then, right now, and presumably he goes away?’
Laclos smiled, benignly, which was never a good sign.
‘May I ask if you are familiar with the film John Wick? It was set here in New York, I believe.’
The vampire looked blank at this segue. I felt a little blank about it myself.
‘The Keanu movie?’ he asked.
‘That’s the one. Ah, beautiful, ageless Keanu. I’ve often speculated he was one of ours, but have never been in close enough proximity to properly ascertain the fact. I almost managed once, in Cannes, but alas, I was distracted by a young aristocrat,’ he paused, wistful. ‘Actually, two aristocrats, they were really very diverting. But, happy memories aside… yes, the Keanu Reeves film. The one where an impetuous Russian gangster kills the eponymous assassin’s puppy and he unleashes an unstoppable onslaught of violence and murder on the culprit and any that have the slightest connection with him.’
Now the American looked amused.
‘You’re saying we should be scared of you? You’ve got a rep, Laclos, sure, and you might be a king in your own country, but look around you. You’re outnumbered 20 to one and you’re a long way from home. So, you wanna tell yourself if it comes to it, you can go all John Wick on our asses, you go right ahead… but I’m pretty sure we can take you.’
Laclos let out the lightest of laughs, and shook his head, smiling.
‘Ah, no, I’m afraid you are quite mistaken. I merely wished you to understand that, in this scenario… you should think of me as the puppy.’ 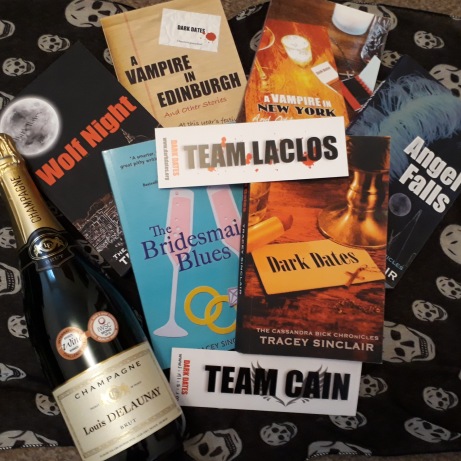