Well, it’s always both a thrill and a bit nerve-wracking to see your work performed – and even more so when you’re watching someone else interpret one of your most beloved characters. So I’m relieved and happy to say that Zoe Cunningham’s one-woman show was enormous fun, sharply directed by Peta Lily (it rattled along at a fair old pace – no slack, which I do like in a show!) and Zoe was a likeable, relateable and entertaining Cassandra.

I wasn’t the only one who thought so, either…

(photos below courtesy of Redshell Productions)

Intrigued? Come along to the next shows in Brighton in on May 2 or May 12! 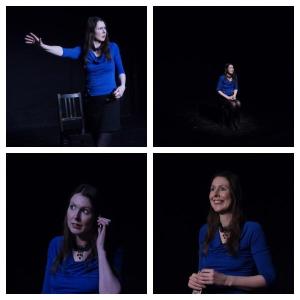 One thought on “Dark Dates live – the reviews are in!”